Safety Ain't Nuthin' but a Thang 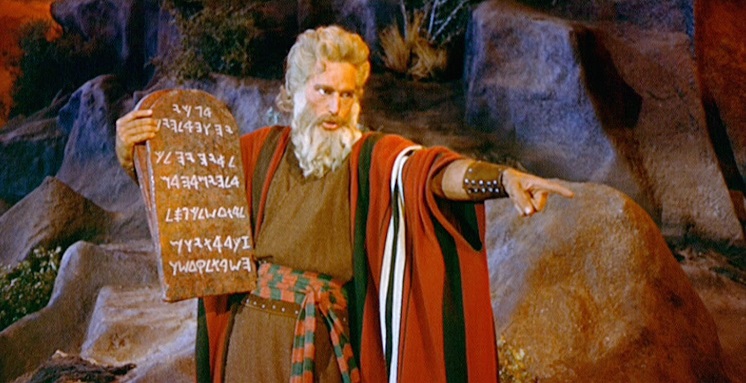 So, after a couple of fun filled weeks in the USA, and after an absolutely awesome time in San Diego, it was now time for me to move on from the familiar luxuries of the first world and brush myself up against the raw and unfiltered essence of life that is found in the third. When going to these third world countries I always find that I make unrealistic rules about how I am going to live in order to keep myself and my belongings safe, usually as a knee-jerk reaction to reading about the opportunistic crimes that are prevalent in these places.

“Thou shalt never lose sight of their belongings.”

“Thou shalt padlock their bag, even when they are wearing it.”

“Thou shalt carry nothing but a few dollars in their wallet at any one time.”

“Thou shalt never use strange ATM's, only those attached to banks or in stores.”

These commandments seem sensible to anybody observing them from afar, but you quickly realize they are idealistic when you enter the organized chaos and actually start trying to adhere to them.

I faced the daunting task of picking up everything I owned and transporting it through the Mexican border crossing into Tijuana, the Mexican border town. Border crossings in general are usually pretty hostile and exhausting places, and with Tijuana being a town that is pretty much run exclusively by drug cartels, I did not expect this crossing to be any different. What I also did not expect, though, was how simple it was to cross into Mexico from the United States. It was literally a one-way revolving door, with the customs officers on the other side seeming to be completely oblivious to white folk, and then all of a sudden you are looking at an everlasting stretch of humans trying to go back in the other way and you realize that you are now south of the border. Down Mexico way.

The ease of entry is somewhat of a trap though, as I had done my research and found that non-US citizens need a tourist visa or else they are forced to pay a hefty fine when leaving the country. I walked back into the customs room and asked the officer where the tourist visas could be purchased. She pointed down a small corridor behind her, and I walked down the corridor and turned right into a small room, grinning broadly at the large Mexican man sitting behind his desk in order to portray myself as a harmless ignorant Gringo. After asking for the Visa and handing him my passport, he told me that it would cost $26 US. I open my wallet and, of course, I only had the few dollars that commandment number three allowed. I asked him if he took debit cards and, of course, it was a cash only operation.

“Donde esta el cajero?” (me using the small amount of Spanish I know, “where is the ATM?”).

“You walk over the bridge and past the long line, then turn left and go up the ramp.” (him in English, probably used to Gringo's trying to speak Spanish and then not understanding the response).

He then assigned a young girl to take me to the ATM, and when I began to pick up all of my bags for the trip, further insisted that I leave the bags there as the trip wasn't far. Commandment one had been heavily compromised, and after making a snap judgment as to whether I could trust everybody in the room at the time, commandment one was broken and I was following the girl to the ATM.

We walked alongside the everlasting stretch of humans, some returning home, some looking for a slice of the American dream, all seeming to have the same morose look on their face, until eventually there was a break in the line and we were able to cross over to the other side. There was a small ramp that was wedged between a convenience store and a tacky tourist shop, and we walked up the ramp, turned a corner, and were suddenly staring at a labeled hole in the wall hidden from the main strip. The girl pointing at the ATM which, like most everything else that I had seen in Mexico at that point, was covered in a thin film of fine dust, as if to emphasize its antiquity. I smiled courteously, and I thanked her. She disappeared and, with no real option, I went about breaking commandment number four, all the while more than aware that I was now in Tijuana without any possessions or a passport. Ripe for the picking.

Realizing that I was going to be charged about $5 Canadian for a transaction, I pondered the merit of commandment number three and decided that it was a stupid commandment that had so far forced me break two of the other commandments. I selected the option for the maximum the ATM allowed, which was about one hundred US dollars, then made my way back across the bridge, past the endless line, up the stairs, back into the customs office, down the corridor and into the Visa room with the same big dopey Gringo grin on my face. I took a quick glance at my bags to see if there had been any change to their location or the security of their exterior and noticed that the padlock was undone. My heart started beating a little quicker. But had I even done it up to begin with? I knew it was undone on the train to San Ysidro, after all, I was in America, the first of the first worlds, and maybe I was too consumed with following the crowd to remember commandment number two before walking through that revolving door and unexpectedly crossing the border. But rather than worry about it there and then, I had to get this Visa thing out of the way. I paid the man, acquired legal entry into the country, and then entered it for the second time that day.

So to recap, I broke all four commandments within the first ten minutes of entering Mexico, which is a fairly typical thing to do. I wrote this small anecdote to preface the next few blog entries, if only because I do not want to face condemnation for finding myself in some of the situations I have found myself in recently.

Before you pass judgment, remember that rationality is circumstantial, and irrationality is often more enjoyable.
the blue hostel > < couch surfing diaries part three